The grants are available countrywide

The grant will usually cover the cost of one week’s nursing home care or equivalent to cover other convalescent support while recovering from illness e.g. home help, convalescent equipment

Applications must come from social workers, GP’s or healthcare professionals

All applications are considered on an individual basis 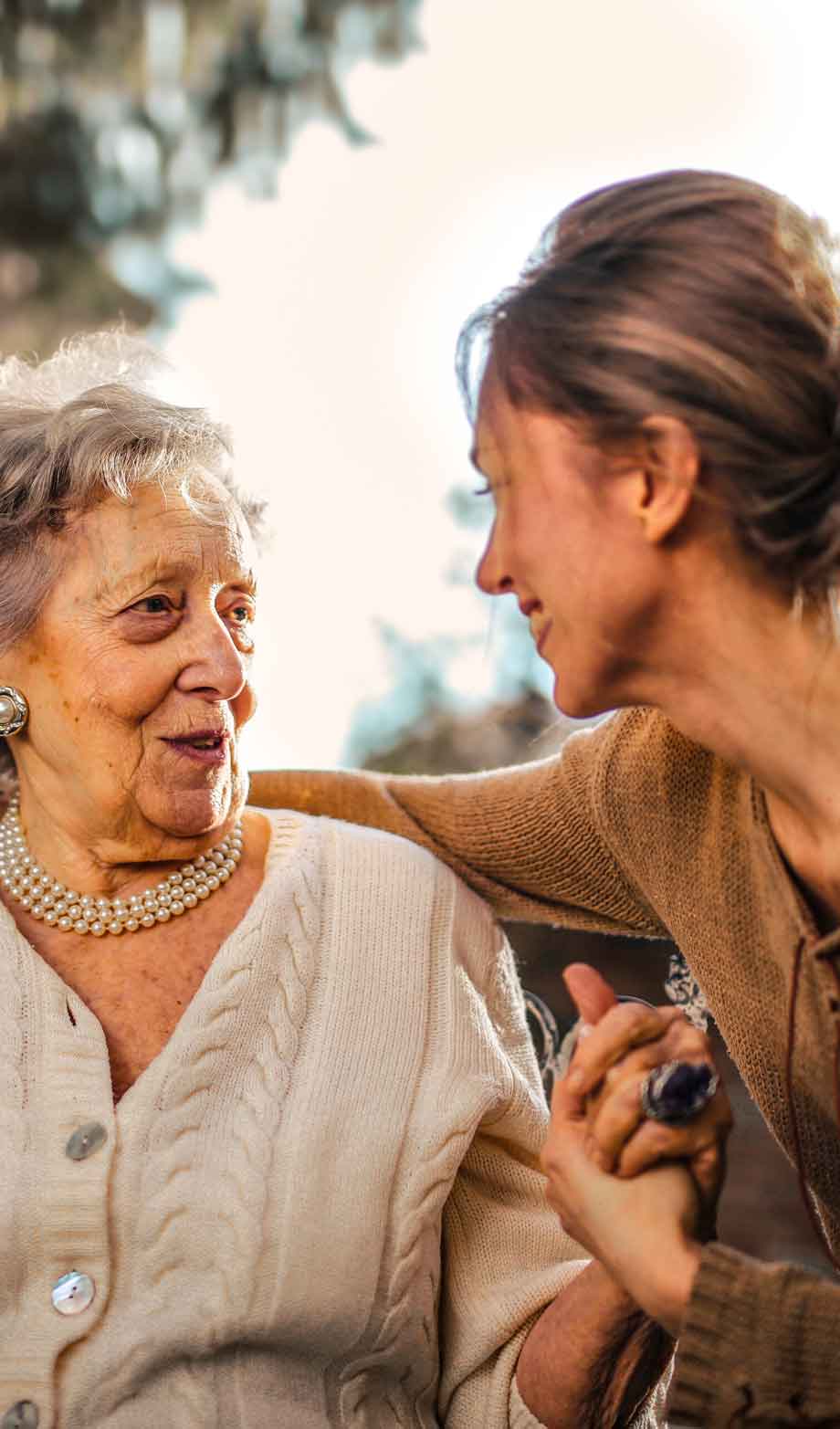 Apply for a grant by downloading and completing the form below.

Footsteps Care clg, previously known as the Convalescent Home Stillorgan was founded in Dublin by the generosity of Sir Joseph and Lady Napier over a hundred and fifty years ago in 1862. A Royal Charter was granted to the Convalescent Home by George V in 1918 to continue the work started by the Napier’s. Since then it has been engaged in the provision of convalescence and care for persons of limited means recovering from illness and in need of a suitable environment in which to recuperate.

This service was provided in a residential setting at Stillorgan until the 1950’s. In response to changing circumstances, the Convalescent Home was sold and the proceeds invested in a fund to provide financial assistance to those individuals who were in need of convalescence.  Footsteps is the operating name of the Convalescent Home Stillorgan and has been introduced to most effectively express and implement the objectives of the original Convalescent Home in 21st Century Ireland.

The Occupational Therapy Service at Galway University Hospitals has recently

Read More
Comments Off on Board of Directors